I didn’t get to share my Kumara pronunciation with the locals, I heard them say it before I could call their place a vegetable. Ku-mar-a (stressing the mar) is how they say it on the West Coast of the South Island.

Kumara developed after gold was discovered in nearby Dilmanstown in 1876. According to information at Shantytown, the Kumara – Dilmanstown area is known as the place of New Zealand’s last gold rush*. The rush is said to have been started by two moonshiners who went bush to set up an illegal still.

During their preparations Cashman and Connor spotted gold in some gravel, unsurprisingly the pair changed from moonshiners to gold miners. They managed to keep their find to themselves for a while but eventually their golden secret was out and the gold rush was on. The population of Kumara climbed to over 4000 in October 1876. (The story boards opposite Theatre Royal Hotel give more information about local history including Maori involvement with gold, and prospectors in the area). 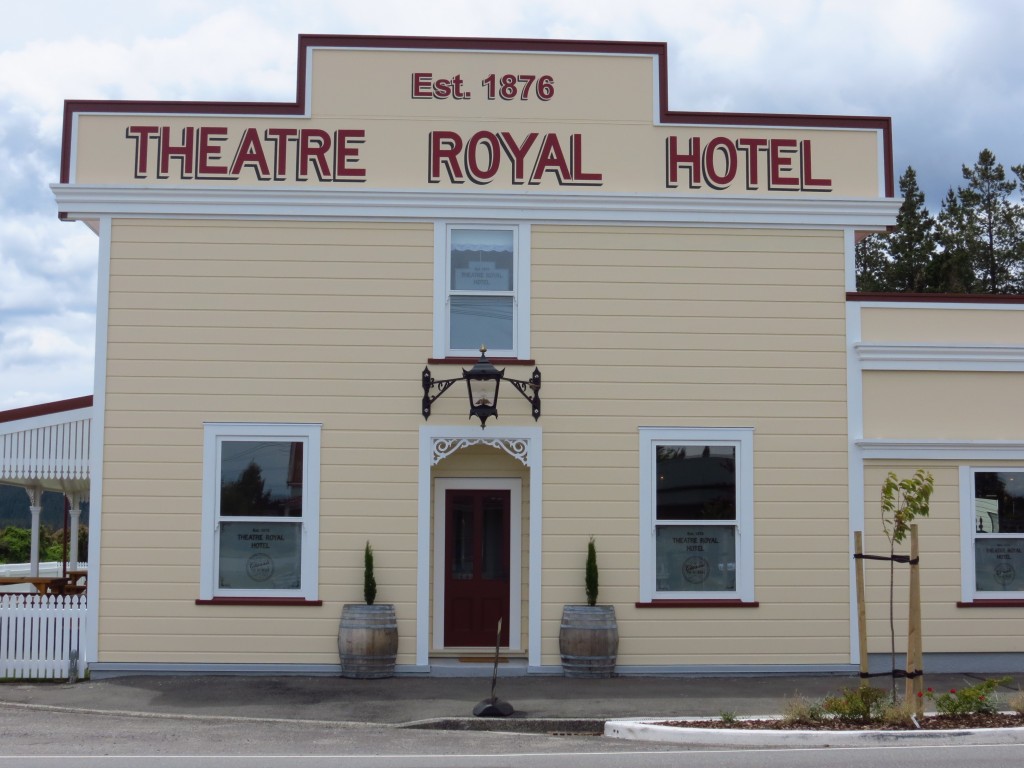 These days Kumara is a tiny place, the 2006 census recorded the population at 318. A few of those residents live on Cashman Street – a reminder of a moonshiner’s discovery. Another reminder from gold rush days is Theatre Royal Hotel, although it’s been altered many times since it was established in 1876. 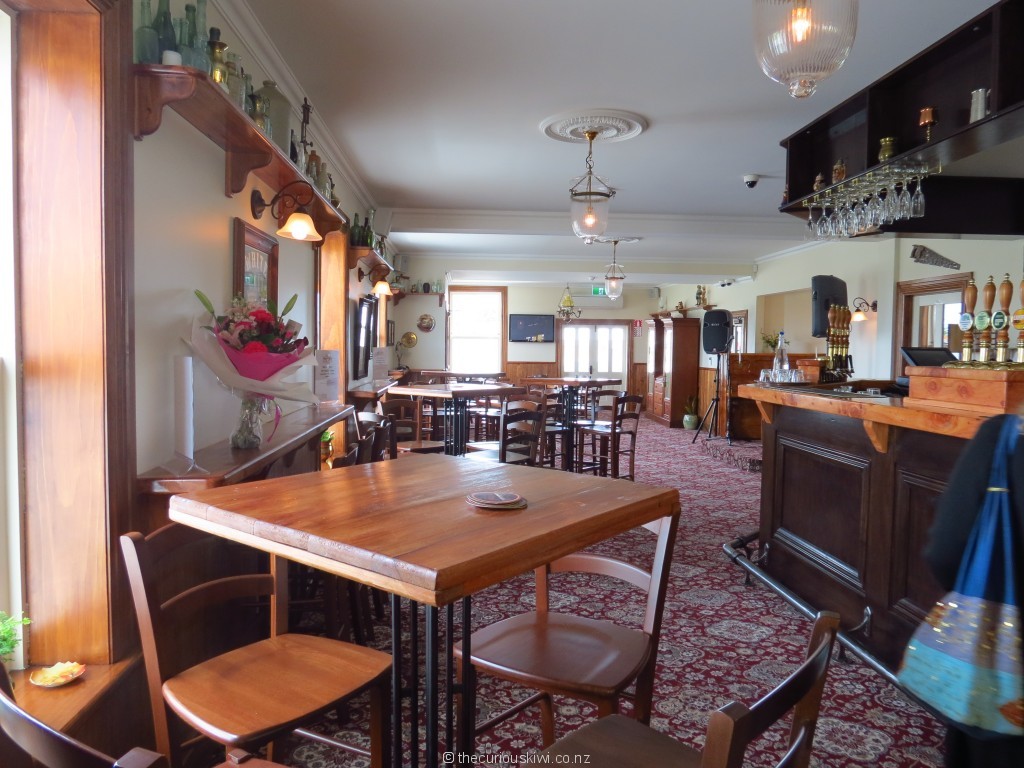 The hotel was scheduled for demolition a few years ago but it was saved by a couple who decided to bring a piece of history back to life. Theatre Royal Hotel reopened on 24 November 2012 following a major refurbishment. An 1896 replica lamp hangs over the front door, and there’s a piano to provide some old time entertainment as you drink a West Coast brew. 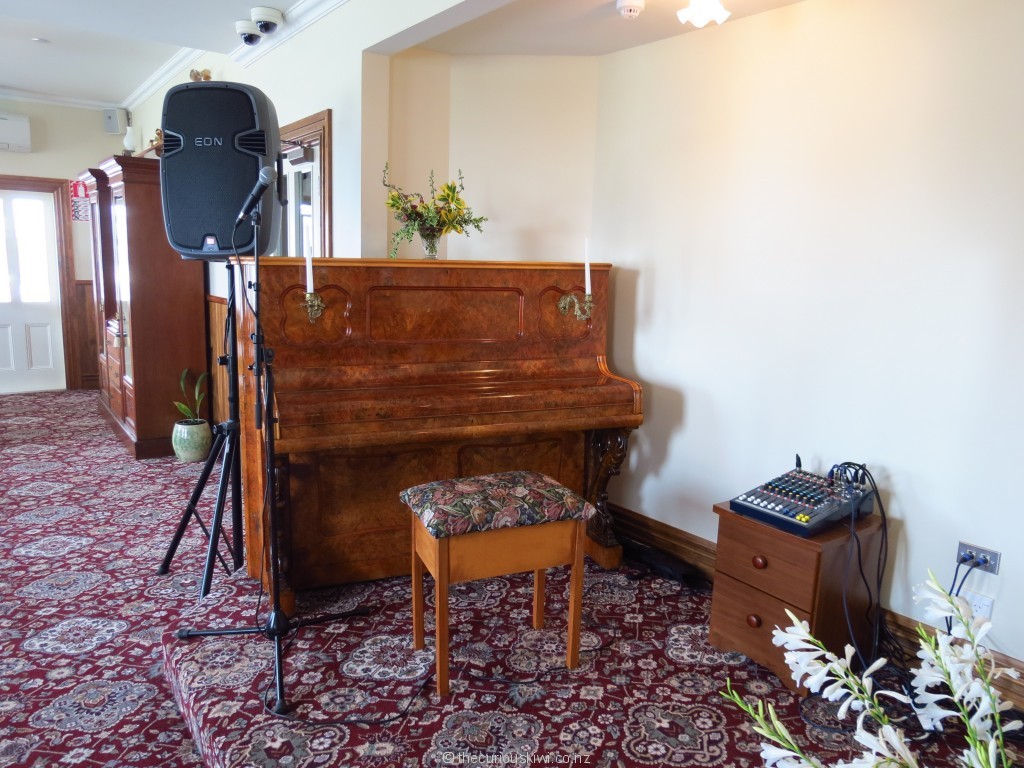 The hotel offers accommodation in rooms with a Victorian feel. All rooms are named after local pioneers, Otto and Annie were the first hotel proprietors and two rooms are named accordingly. 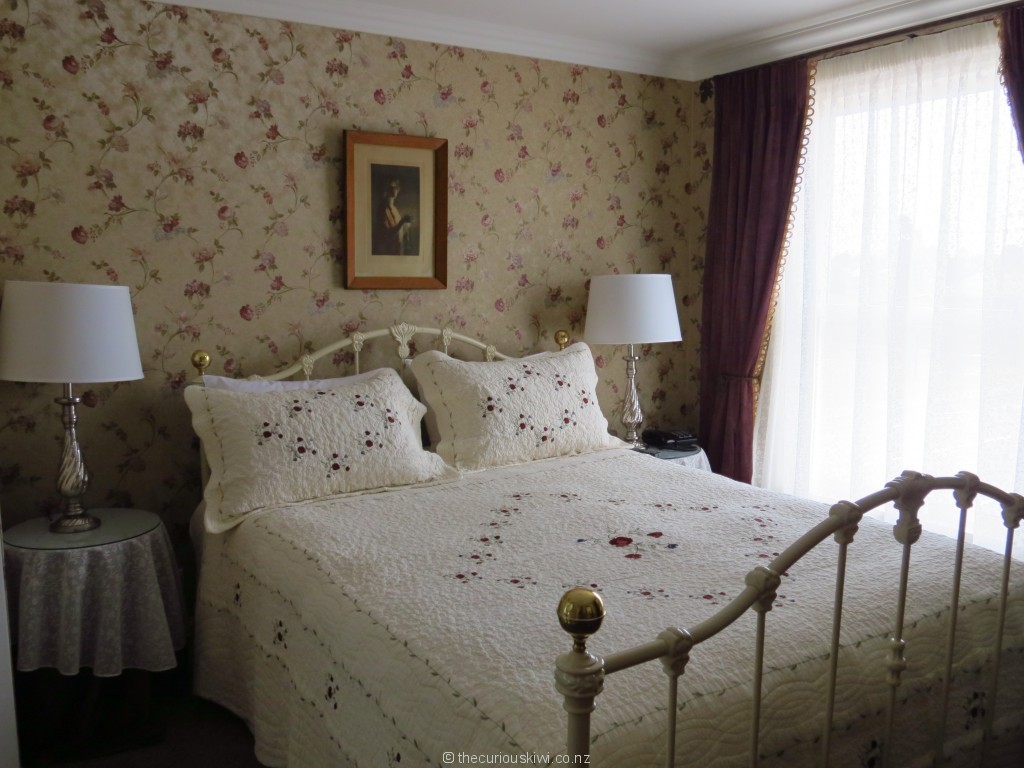 Legend has it the hotel once operated as a brothel, one of the rooms – Barbara Weldon, remembers a prostitute well known for getting on the wrong side of the law. Prostitution wasn’t illegal, sadly attempting suicide was at that time, and it was one of Barbara’s many convictions. Her last appearance in court was in 1882, in name only, she’d come to a tragic end by then.

Bed and breakfast is provided at Theatre Royal Hotel and breakfast is served in the guest dining room. There’s a guest lounge and reading material includes copies of the Woman’s Weekly from the 1960’s. 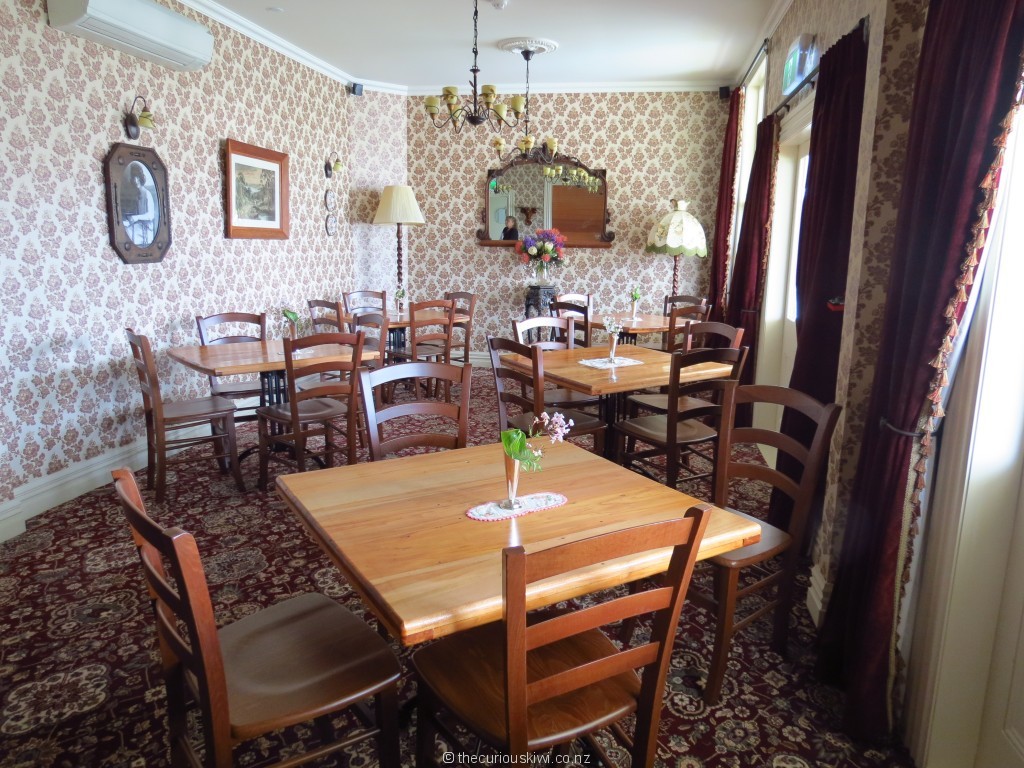 What else happens in Kumara?
Kumara Races are held in January.
Coast to Coast starts on Kumara Beach each February.
The West Coast Wilderness Trail goes to Hokitika and Ross via Kumara.