Prior to 1880 it was easier to get a beer in Oamaru than it was to get a decent glass of water. In the late 1800’s there were a few breweries, 17 hotels and 32 unlicensed grog shops to quench the local thirst.

These days Oamaru’s water supply gets good grades, and although Prohibition stopped the beer flowing for over 50 years, today you can get a beer in two hotels that served the locals in the 1880’s – The Criterion and Brydone Hotel* (formerly Queen’s Hotel).

The hotels are just two of the many impressive limestone buildings that grace the streets of Oamaru. A lack of trees in the area led to limestone (now known as Oamaru stone) being used to build much of the town centre. 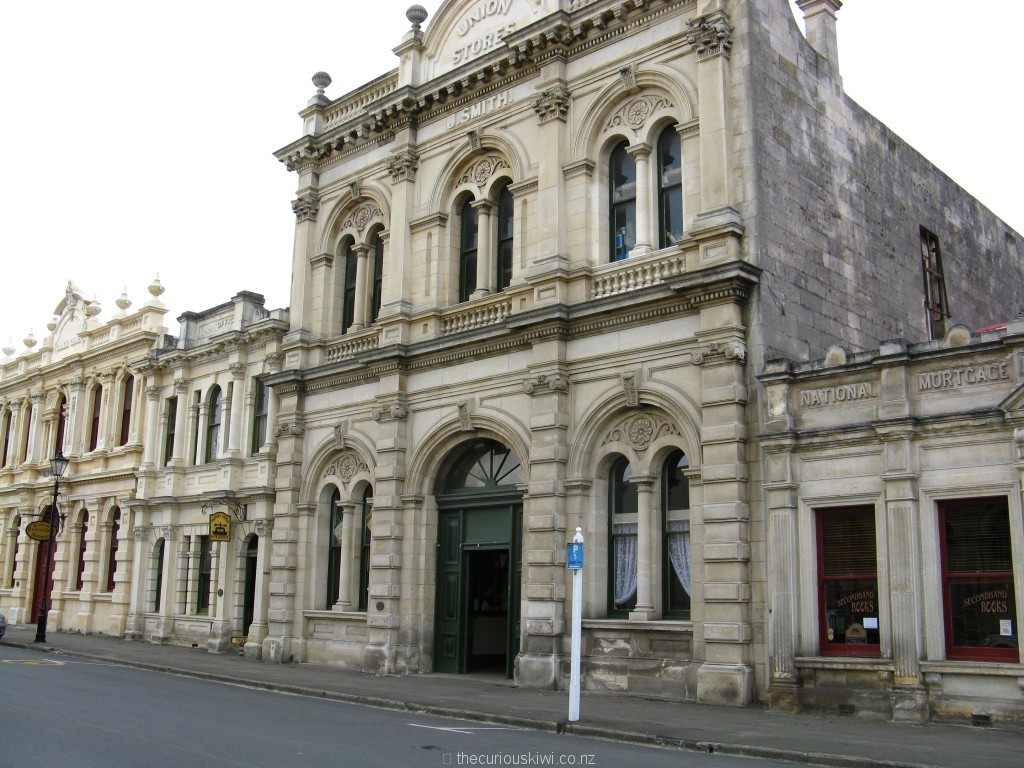 Gold, grain, shipping and sheep farming helped the town prosper, the former Smith’s Grain Store was described as more of ‘a temple of art than a grain store’ when it opened in 1882. Oamaru’s fortunes declined in the 1890’s – grain prices fell and the building boom collapsed, it became one of the most debt ridden towns in the country. The Whitestone Civic Trust now owns many of the buildings on Tyne and Harbour Streets, they’re being restored and developed into a ‘Victorian Town at Work’.  Wander down Tyne Street and you can visit ….. 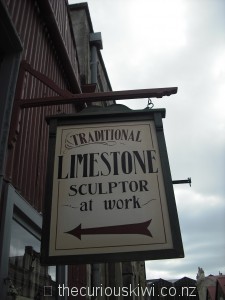 Plenty of curious characters call Oamaru home and some of them go to great lengths to promote the town and its Victorian precinct. Mr David Wilson rode a replica 1880’s penny farthing from Stewart Island to Cape Reinga. From Stewart Island to Cape Reinga

If you’re keen to take a penny farthing for a shorter ride visit Oamaru Cycle Works. 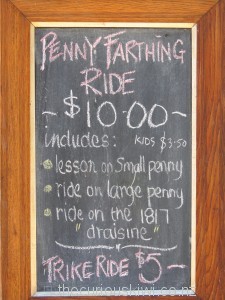 Other curious Oamaruvians are the steampunkers. You may see women in souped up Victorian attire striding toward Steampunk HQ with steam powered ray guns at the ready, especially during the Steampunk Festival. I’m wondering if there’s going to be a Steampunk Stout? Scotts Brewing Co moved to Oamaru to brew the first legal beer since Prohibition, who knows, beer may once again become the most popular drink in town. 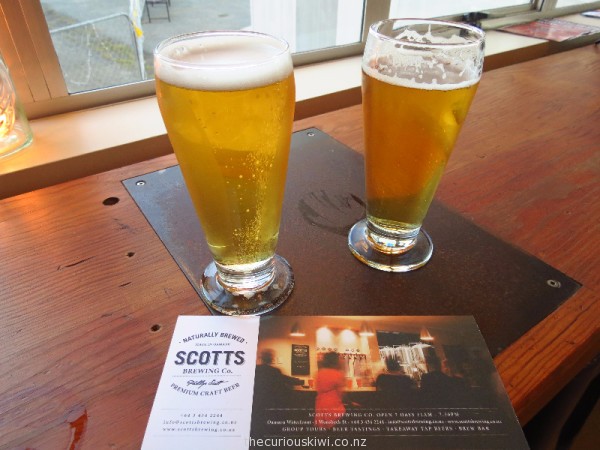 Source: Video about early Oamaru played daily at the i-SITE
*Brydone Hotel was part of the Millennium Hotels chain and known as Kingsgate Hotel Brydone until 1 October 2013.