Update: The shop at 10 Wilson Street in Geraldine that housed the mosaic and giant jersey has closed. 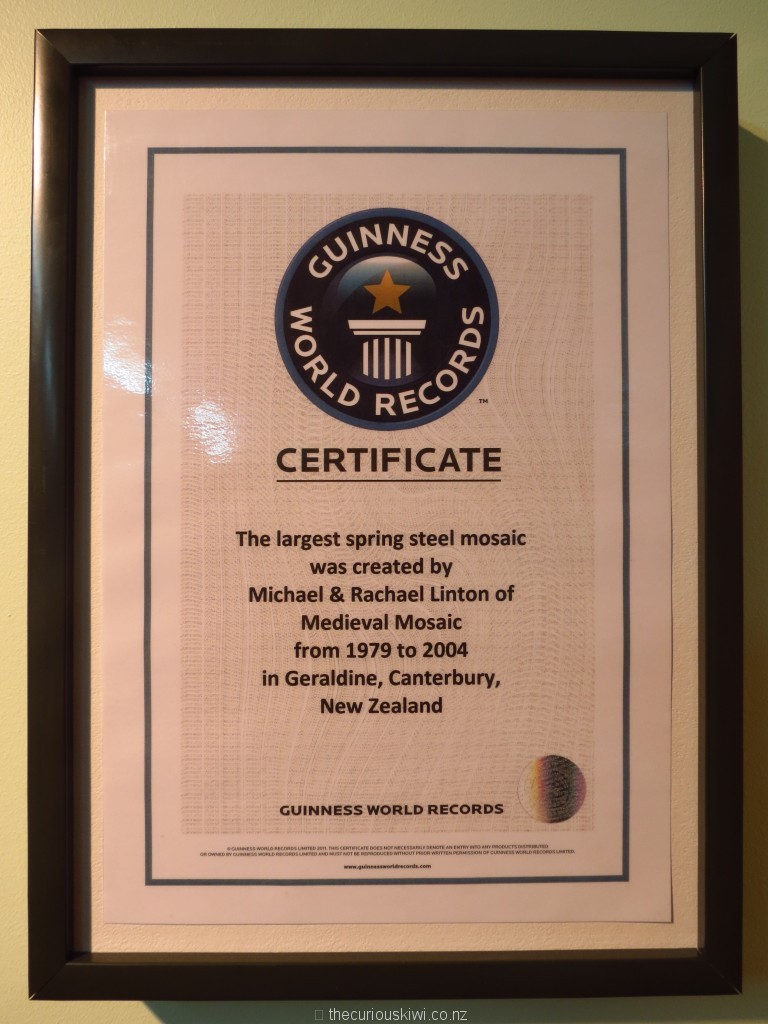 Given Michael’s dedication it might not come as a surprise that there is more to the mosaic than meets the eye, there is a puzzle in the background waiting to be solved. Two 12 year old boys from Christchurch have come the closest to solving the puzzle since Medieval Mosaic opened to the public 12 years ago. If you find yourself in Geraldine, working on the puzzle might be the perfect solution for a rainy afternoon. 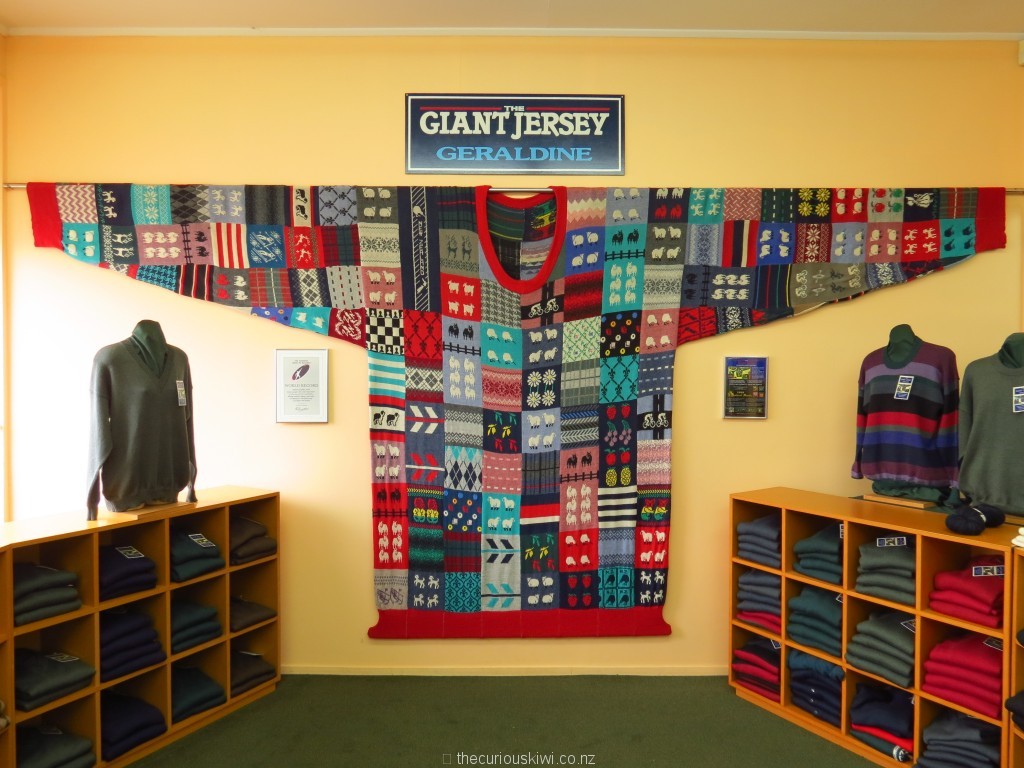 The Giant Jersey in Geraldine 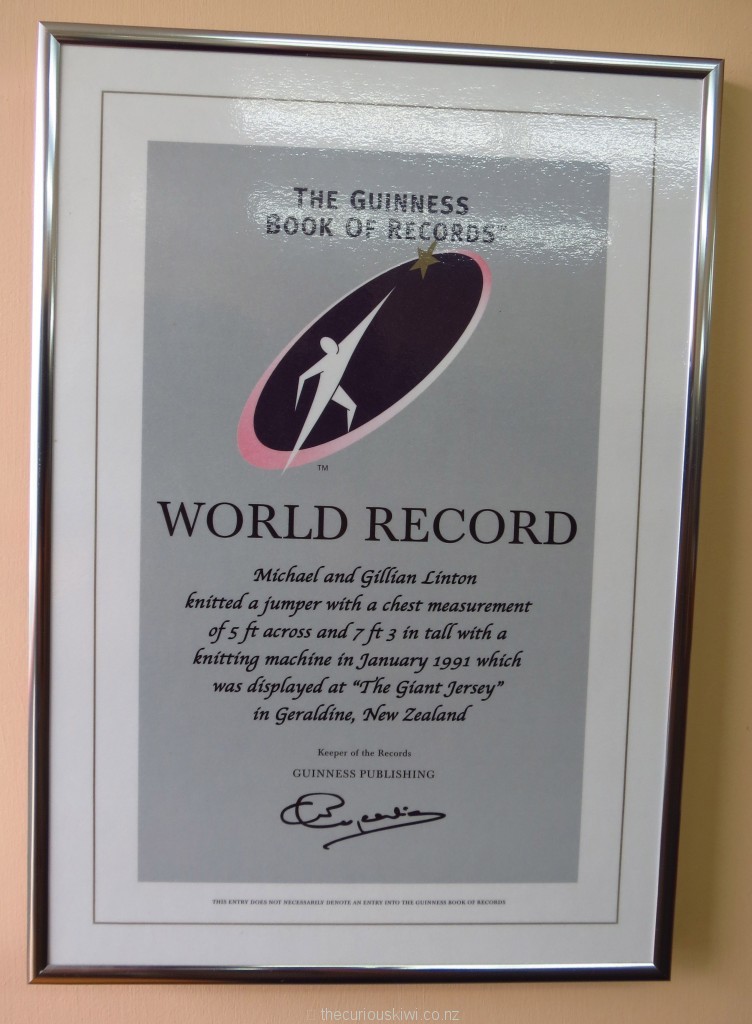 Giant Jersey makes it to the Guinness Book of Records

Their daughter? Rachael Linton spent five years helping her father Michael complete the finale section of the mosaic. The finale section added 8 metres and another 500,000 pieces of steel taking the story from the end of the Battle of Hastings to the Coronation of William the Conqueror.

There is a Mr Linton junior, he has a degree in computer science and assisted his father with the DVD-ROM version of the mosaic – you could say it’s a close-knit family affair.

1 thought on “What does a knitting machine mechanic do in his spare time?”