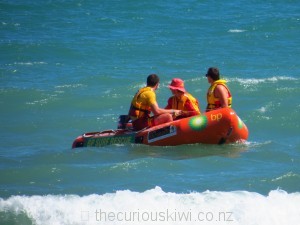 People have been getting their gear off around the world to try and beat the skinny dipping world record currently held by 729 people who bared all at a Spanish beach in July. In the naked queue for the record were 805 people who took to the water in November at a clothes optional beach in Florida, but they didn’t have adequate photographic evidence to prove it – bummer. 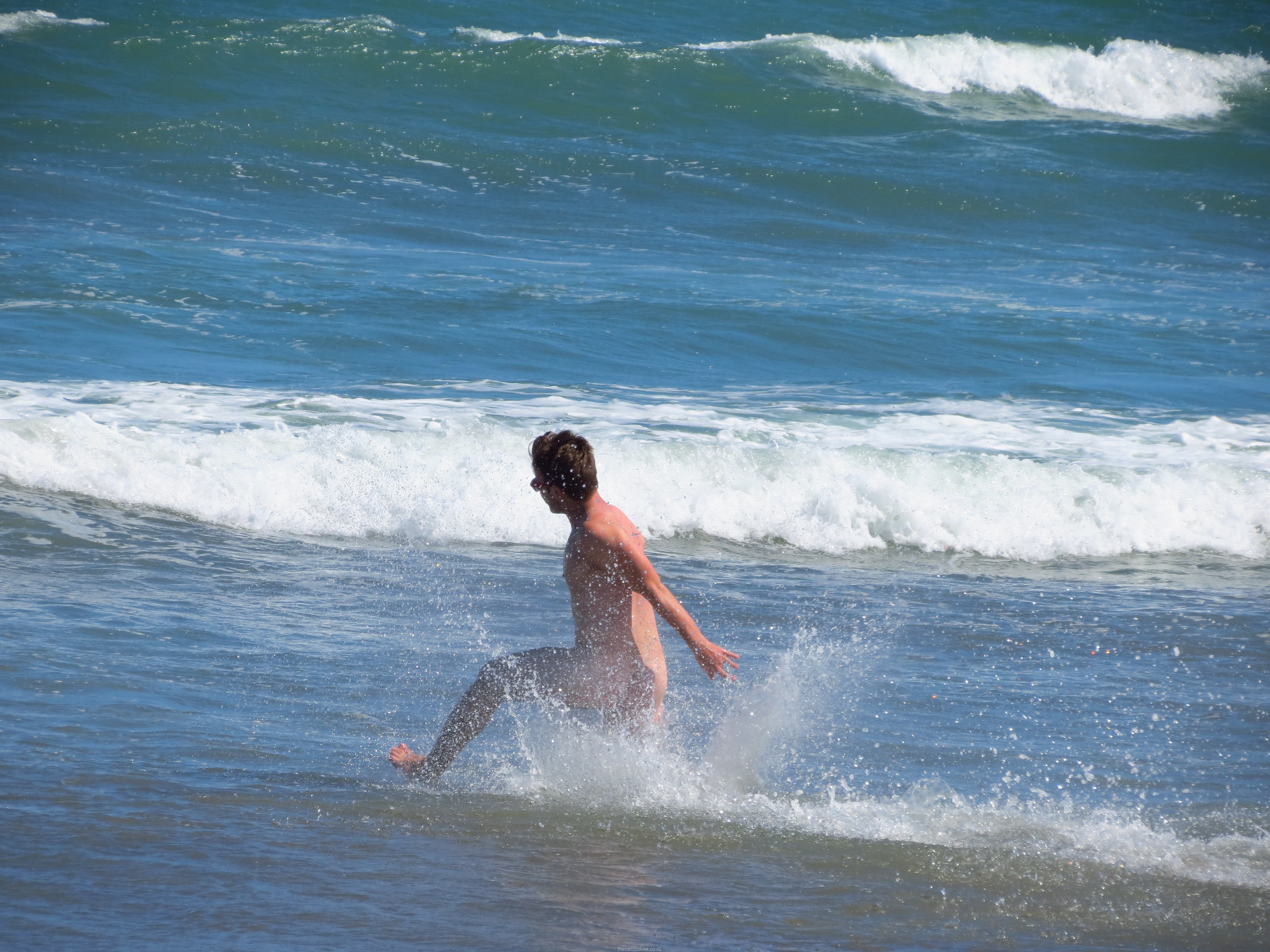 The redundant streaker in Gisborne

Getting ready to bare it all

On New Years Eve it was Gisborne’s turn – 745 people (officially 744 according to Guinness) including music festival goers and locals stripped off and streaked in front of hundreds of onlookers to try and get Gisborne into the record books. (It obviously wasn’t the day to make the best of a zoom lens, but here’s a cheeky shot). 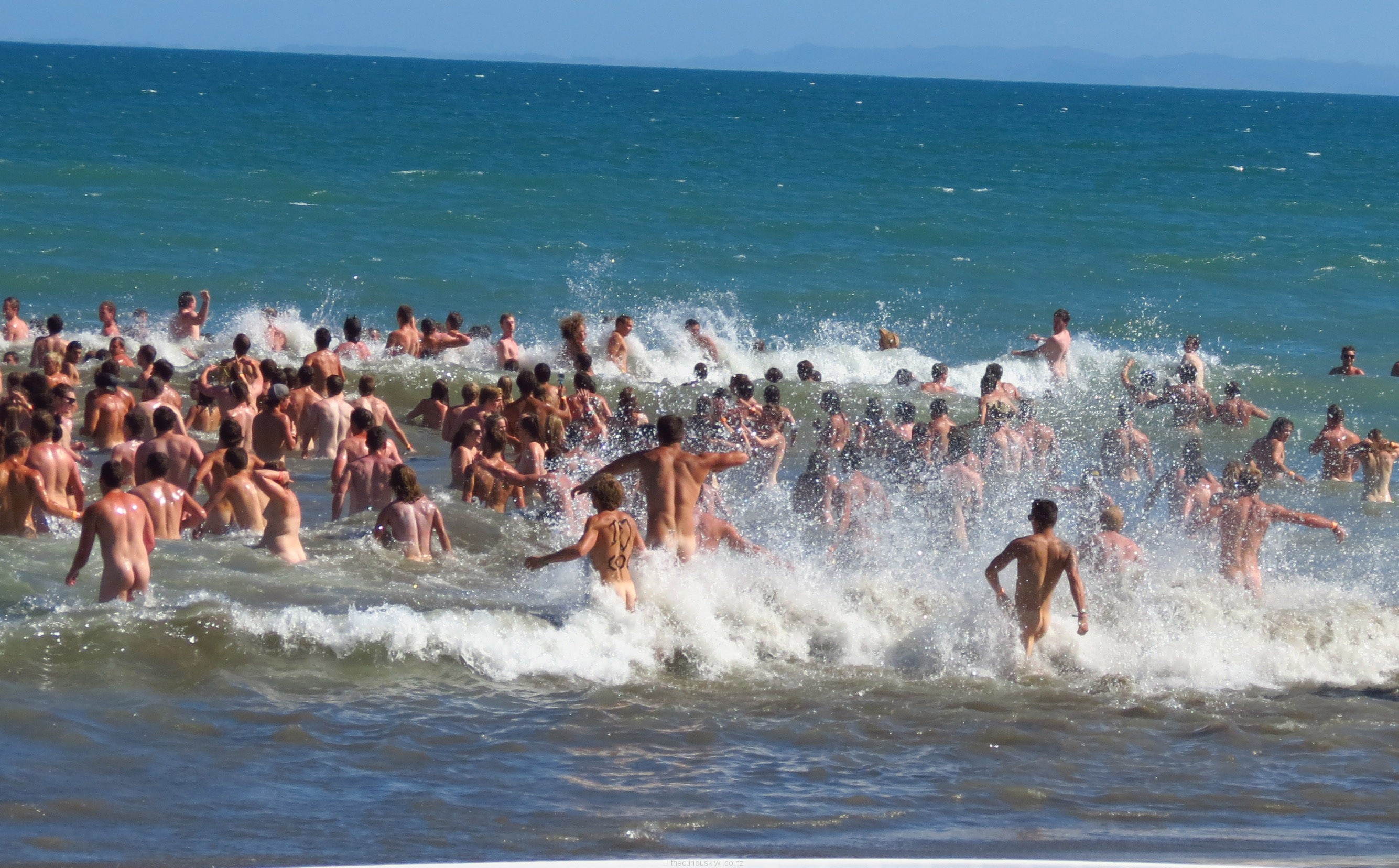 It was Gisborne’s second skinny dip event – they unofficially broke the skinny dipping world record in 2012 when 506 people splashed around in their birthday suits.  This year The Edge was on hand to help make it official and a helicopter was hovering to get the photographic evidence. Here’s hoping the 745 skinny dippers make it into the record books – I take my sun hat off to you all. 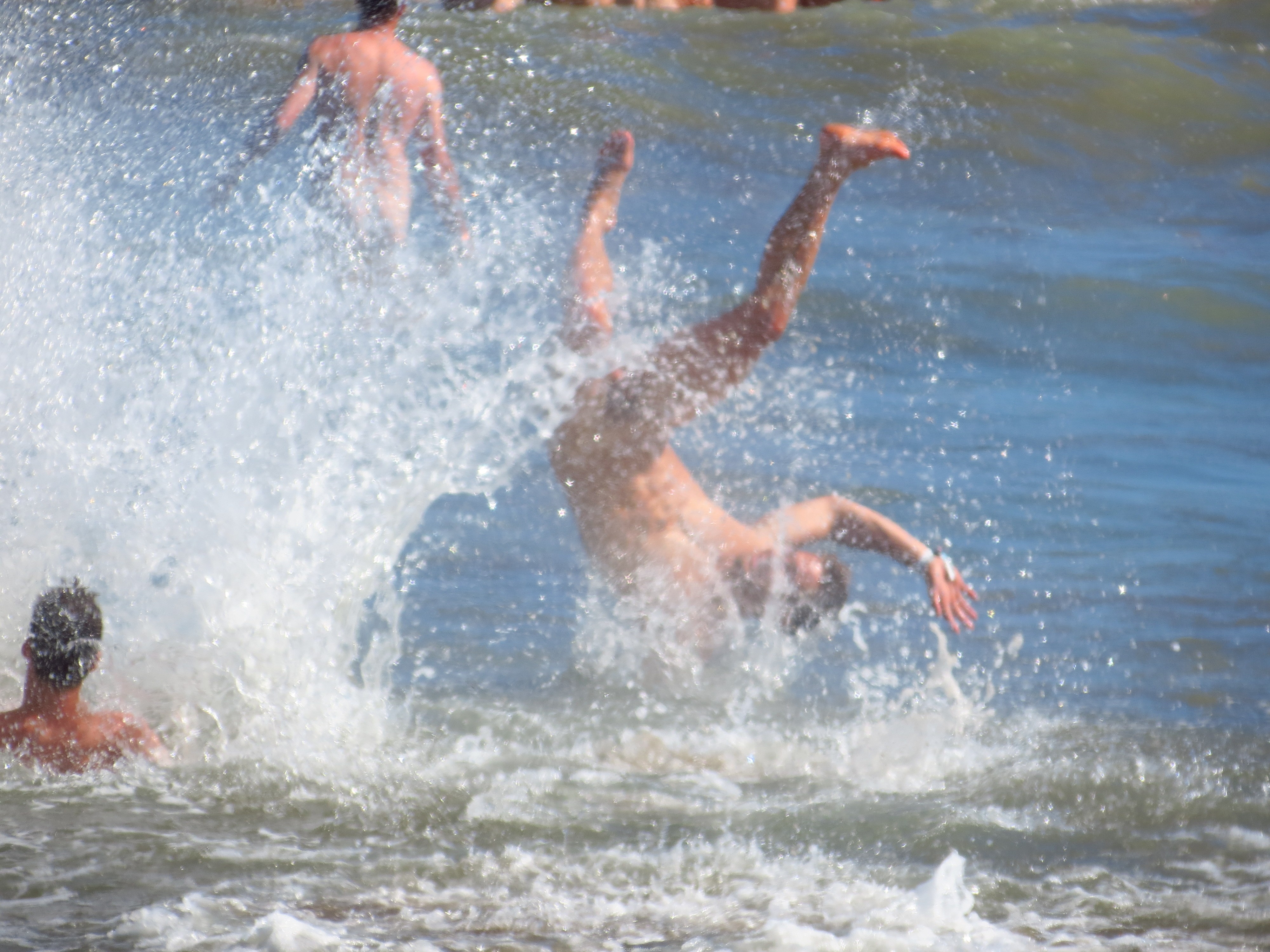