The name Smash Palace gives an indication of what to expect – think a guy called Gazza getting a liquor licence for his second hand shop / wreckers yard and inviting his mates around for a party. There’s a pool table, Lion Red on tap and a mix of soft and hard rock on the sound system. Smash turns it up mid January for the annual rock and metal event – Hell Smash Fest. 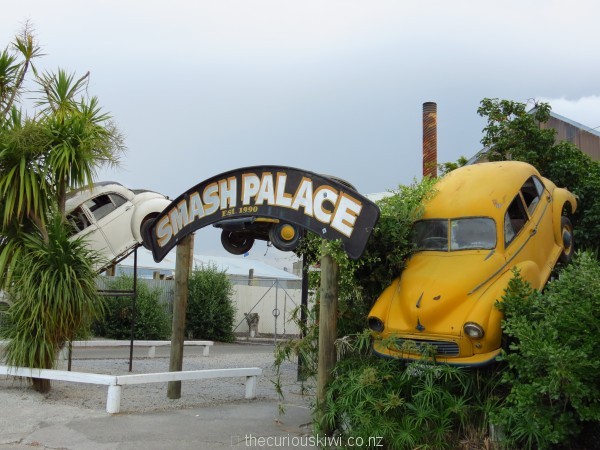 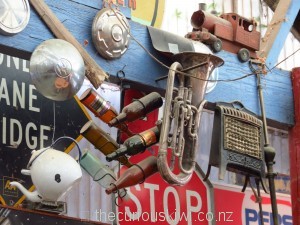 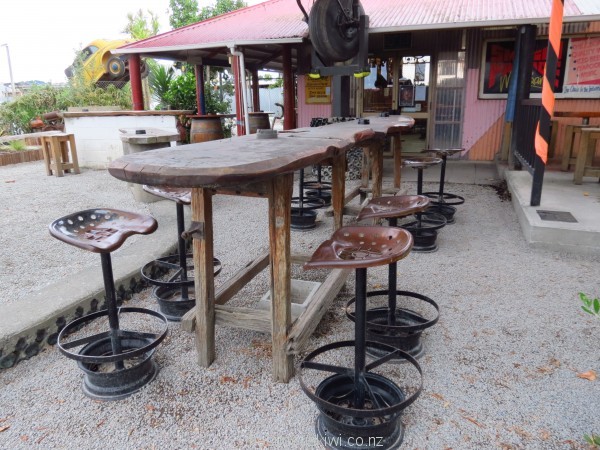 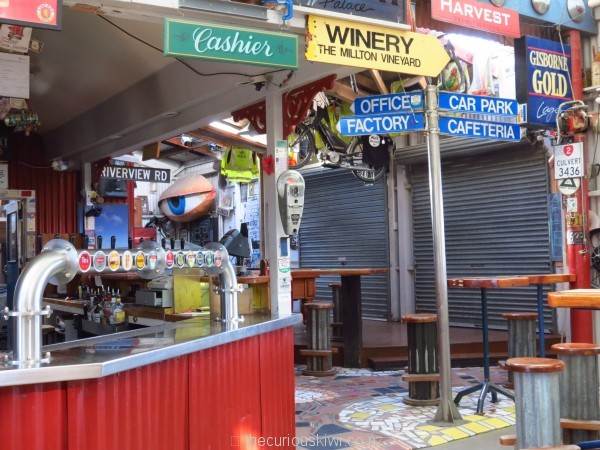 One of Gazza’s mates has conveniently landed a DC3 in the garden bar to provide some shade and another has sawn off the top of a red telephone box to make a table for your handle of Gisborne Gold. Smash Palace Bar at 24 Banks Street is definitely an unusual venue for a beverage in Gisborne – dress code casual.