Wellington has a few wacky and well known attractions like the Cuba Street bucket fountain, the lobster loos on the waterfront, and the political puppets at The Backbencher Gastropub on Molesworth Street. These attractions are mentioned in our A-Z Travel Guide to Wellington on $10 or less. We recently spent a couple of days in the capital looking for more wacky attractions that don’t necessarily fit a $10 budget … 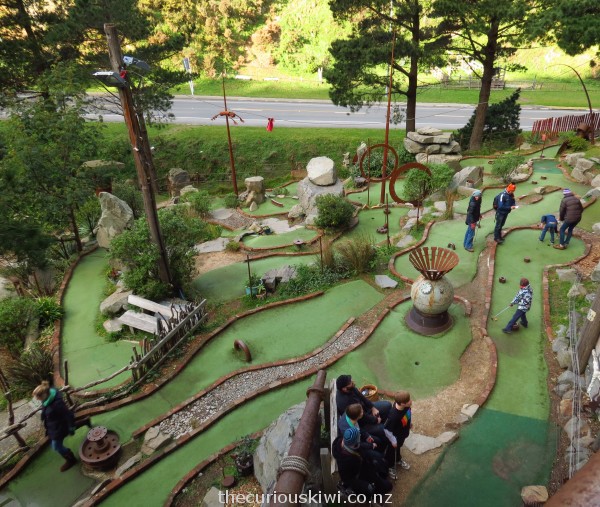 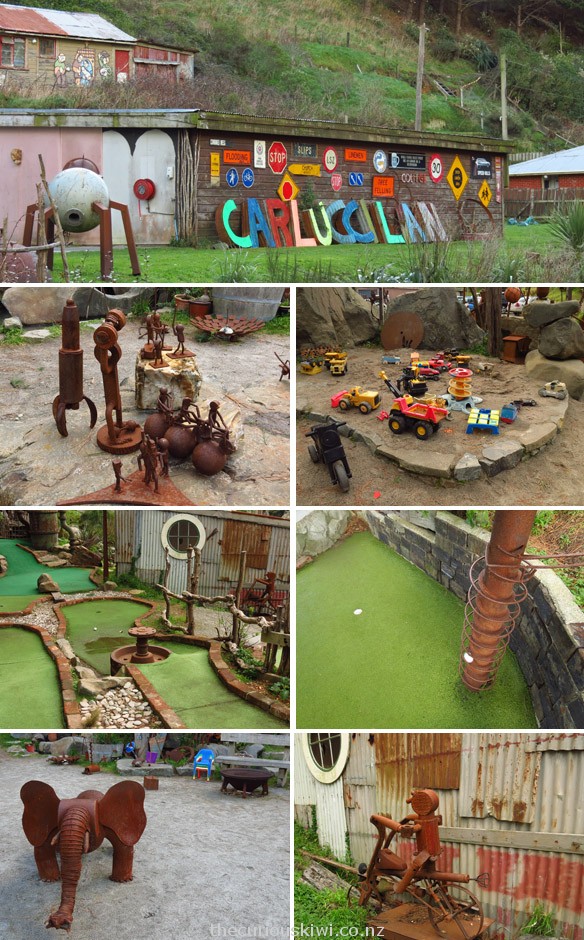 Imagination Doors
We were having lunch at Queen Sally’s Diamond Deli when I noticed a cute little door on an outside wall. Later in the day I saw another tiny door inside Wellington Chocolate Factory. I was intrigued, Google led me to Imagination Doors and the Coffee Loving Fairies page, the page lists cafes in Wellington with little doors.

Unfortunately the creators of the doors have moved overseas so they won’t be sprinkling more of their magic around Wellington for a while. It’s possible some of the doors may have seen better days if they’re outside and exposed to the elements, but as a fan of all things little I loved the tiny finds, other kids big and small may like them too. 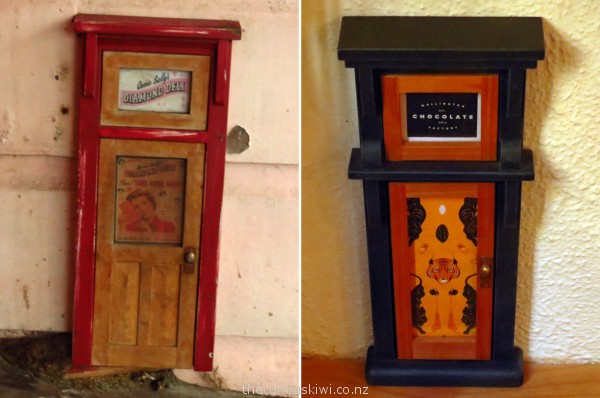 Reserve Bank Museum and the MONIAC, 2 The Terrace
One of the first econometric computers was designed and built by New Zealander Bill Phillips in the 1940’s. The computer, called the MONIAC (Monetary National Income Analogue Computer) is unusual in that it uses water to model money flowing through the economy. The prototype was also built using parts from a Lancaster bomber. 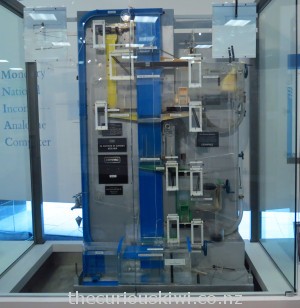 MONIAC at The Reserve Bank Museum

Although designed as a teaching tool, the MONIAC was also capable of economic forecasting. The Reserve Bank Museum has one of 14 MONIACs produced and you can see it working on the first Wednesday of the month between 12.15 – 12.45pm. Other displays include a cancelled stack of banknotes totalling one million dollars, and a one pound note issued by the Bank of Aotearoa.  (Reserve Bank Museum entry is free) 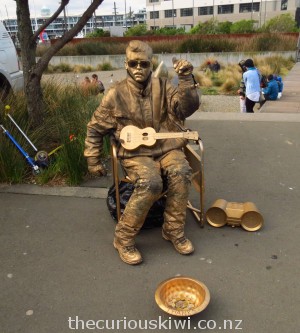 Goes for gold at the Harbourside Market

I dropped some gold coins in the bowl for a photo and the golden guy and his ukelele came to life. A (golden) opportunity to surprise unsuspecting friends and passersby.

Salty Seaweed Ale by Kereru Brewing, 415A Maidstone Terrace, Upper Hutt
Craft brewers are known for their experimental ales and Kereru Brewing make a German style wheat beer with purple seaweed from Kaikoura. Mike visited the cellar door in Upper Hutt and after a tasting bought two litres of beer to go ($10 per litre). 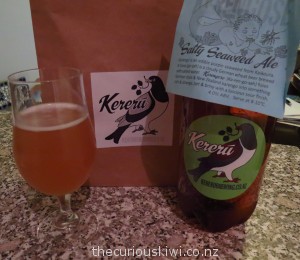 We both like wheat beer so maybe we shouldn’t have been as surprised as we were that the Salty Seaweed Ale was our pick over the Maidstone Lager. If you want to try the brew that Kereru describes as ‘rich and strange’ there are a list of stockists on the website.

Wacky Eats and Drinks
Wellington On A Plate is an annual culinary festival held in August. This year The Larder is dishing up bugs, Roxy Cinema is matching food and cocktails with the Reservoir Dogs movie – pigs ear is on the menu, and there will be over sized food at the Mad Hatter’s Tea Party. All three events are sold out but tickets are available for Beervana where you can sample a raft of one off beers brewed for the occasion, as well as the Salty Seaweed Ale mentioned above. 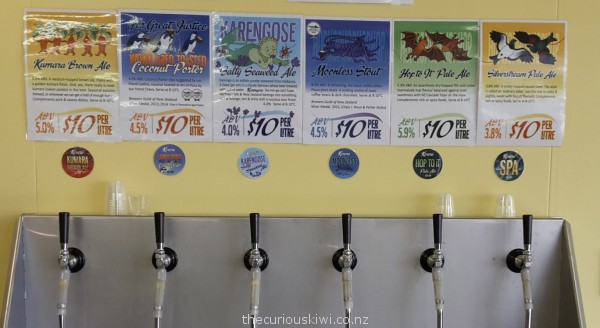 World of Wearable Arts
The visual extravaganza that is the World of Wearable Art Awards Show (WOW) is on in September and October. I wrote about some of the curious items used to create wearable art after visiting a travelling WOW exhibition at Auckland Museum earlier this year (the exhibition is now on its way to Hawaii). 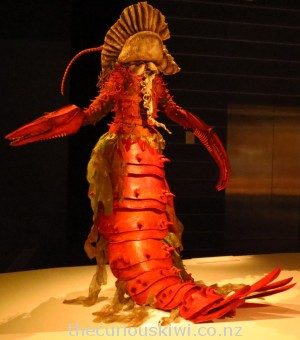 It was the taxidermied head of a wild boar atop a bejewelled dress that captivated me the first time I went to the WOW Awards. It’s not all about wacky wearable art though, it’s also a visual art, music and dance show full of surprises, highly recommended if you enjoy theatrical productions.