The Government Gardens in Rotorua are beautiful at any time of the year, but especially when the tulips are blooming during the annual Tulip Fest. (Update 2020: Not so annual anymore unfortunately). 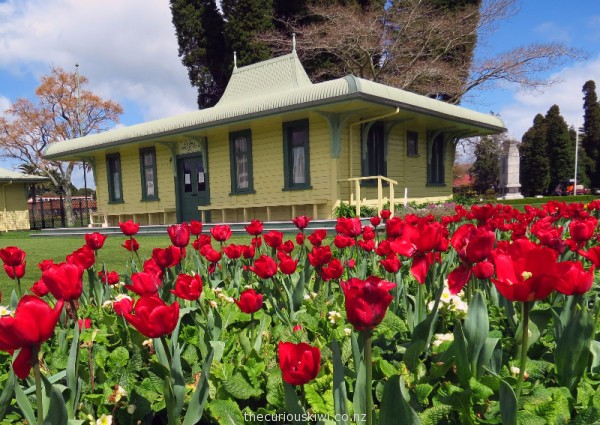 I went to hear Maree from Galaxy Travel talk about Avalon River Cruises, one of the cruises includes a visit to Keukenhof Gardens in Holland. I’ve always associated tulips with Holland, but I learned from Maree that tulips were imported to Holland from Turkey in the 16th century. 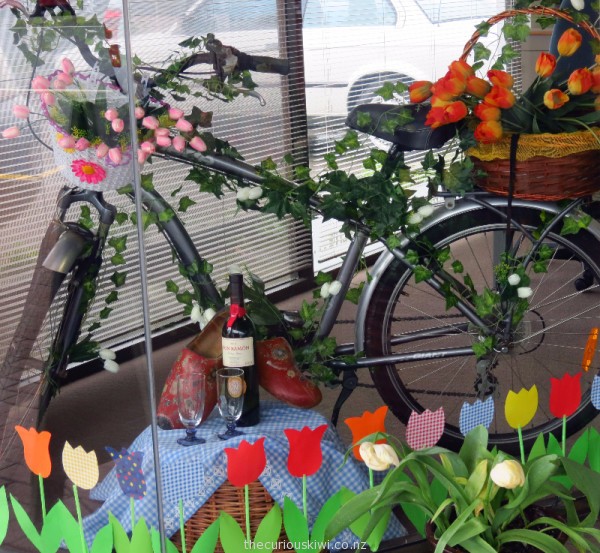 Did you know there are thousands of gerbera plants flourishing in a geothermally heated greenhouse only 15 minutes from Rotorua?  PlentyFlora produce around half a million gerbera flowers each year and supply florists and the general public. 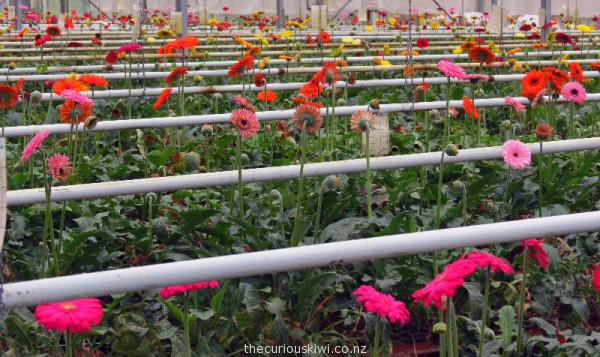 PlentyFlora open the doors of the greenhouse at certain times during Tulip Fest for visitors. Outside they have a tulip display and a cute model windmill. (Take some cash for the honesty box if you’d like to take home a bunch of gerbera flowers or a gerbera plant). 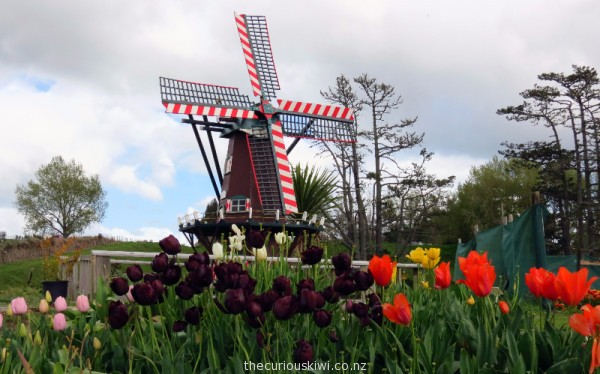 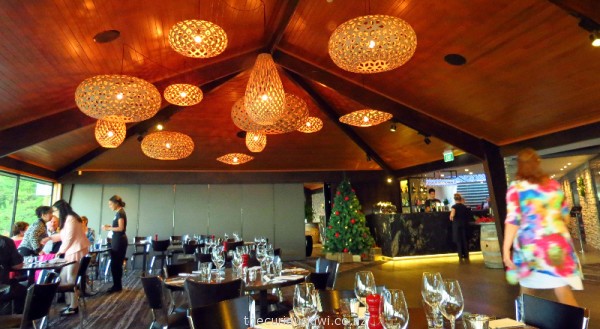 I went to Tulip HQ to listen to Darryl from Palmers talk about edible gardens. Darryl’s worked in the garden industry for 30 years and is really knowledgeable and enthusiastic. He said it’s possible to grow your own coffee beans in Rotorua, although whether the coffee tastes any good is another story. 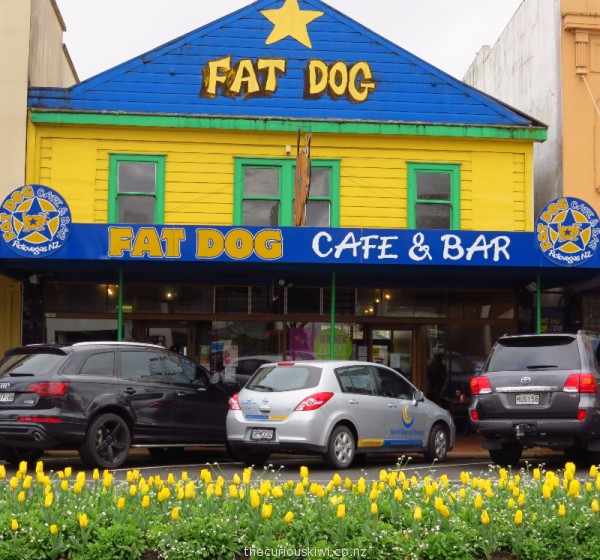 I’ll end with a few of my favourite photos …….. 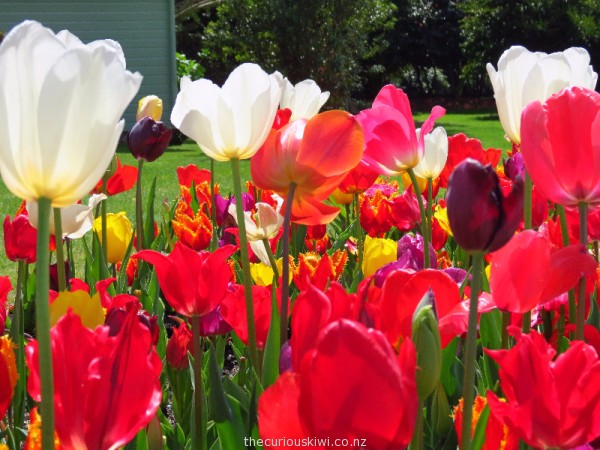 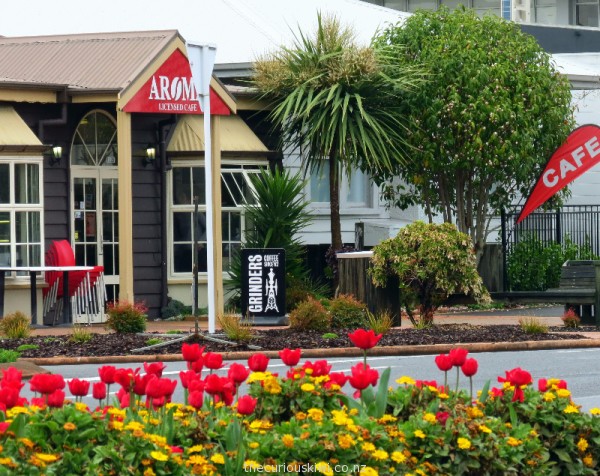 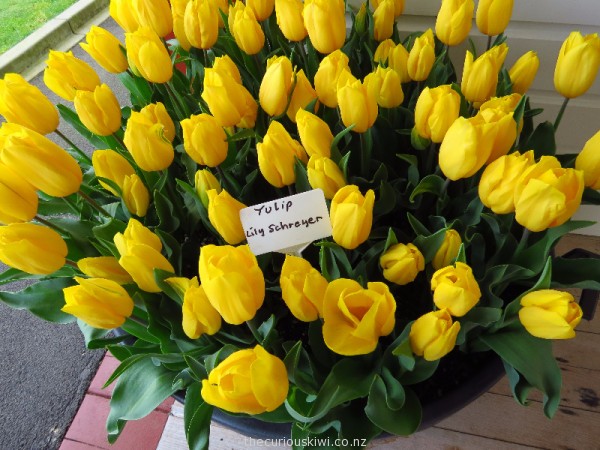 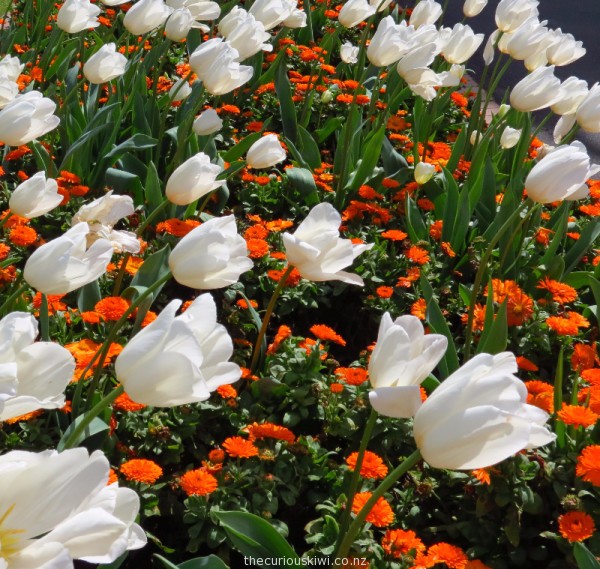 Tulips blowing in the wind 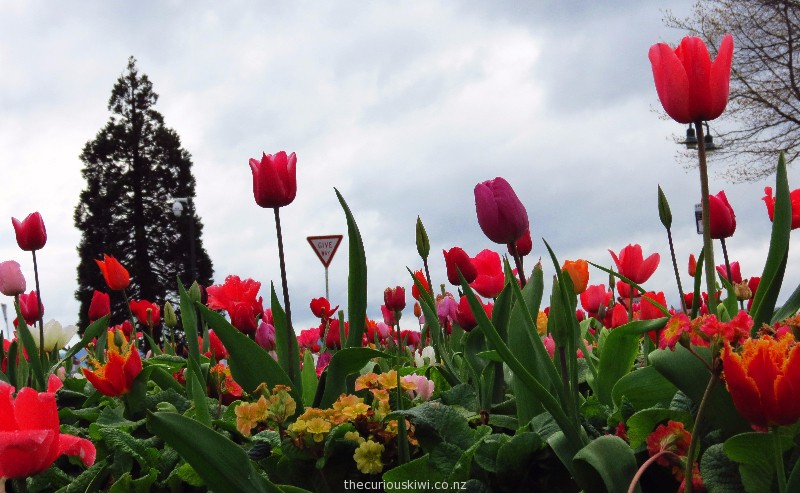 Tulips at the lake front end of Fenton Street