If you like cute cottages take a wander down historic South Street near Nelson’s town centre. South Street was originally known as Town Acre 456 and the first little cottages were built in the 1860’s. 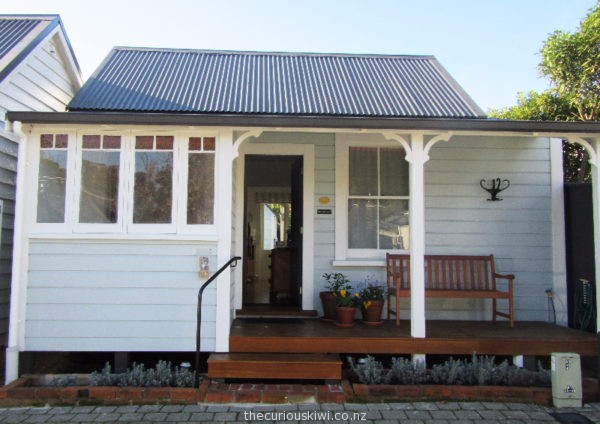 Over time some of the cottages became run down and in 1981 a few could have been demolished to make way for a motel. However South Street residents campaigned to keep the street intact and today it is recognised and protected as a Heritage Precinct. 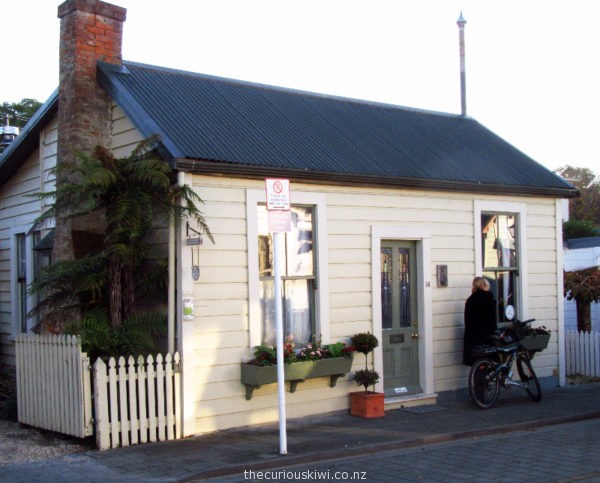 No. 14 South Street in Nelson 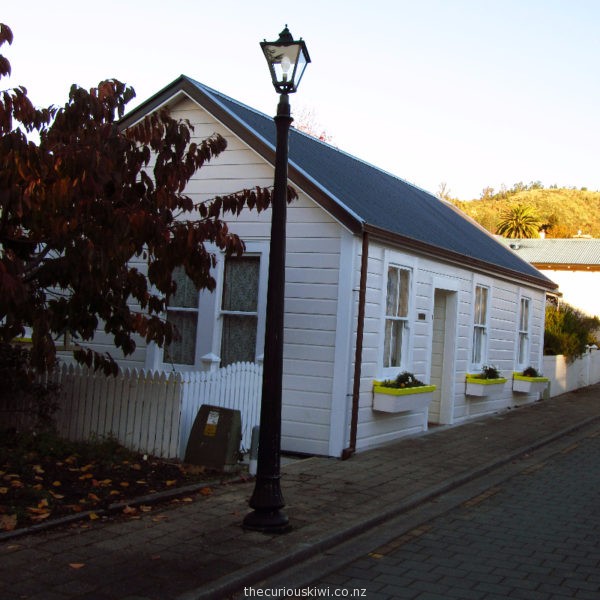 No. 1 South Street in Nelson

As a Heritage Precinct, any alterations to houses, or any new buildings need to be in keeping with the rest of the street. Number 6 South Street was restored in the mid 1990’s and the corrugated iron roof was replaced with cedar shingles which I assume were the original roofing material. 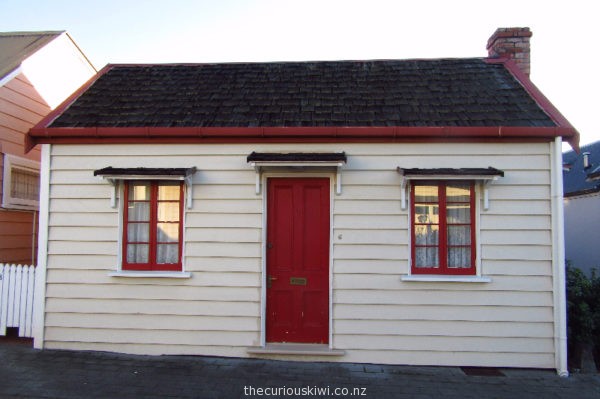 No. 6 South Street in Nelson

Whilst the exterior of the buildings needs to fit the character of the street, the interiors can be modernised. Some of the cottages are available as holiday accommodation and have all the comforts of a modern home, including Sojourn Cottage. (If you like to stay in properties with history, see the Historic & Conversions section of our Unusual Accommodation Guide). 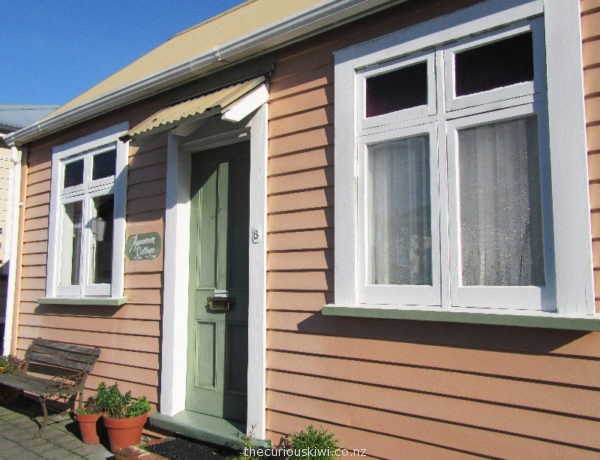 Another cute little house is just around the corner from South Street at 12 Nile Street West. It’s a gorgeous little A frame style cottage with wooden lattice work.  The cottage was built in the 1860’s but the lattice work was added in the 1980’s. 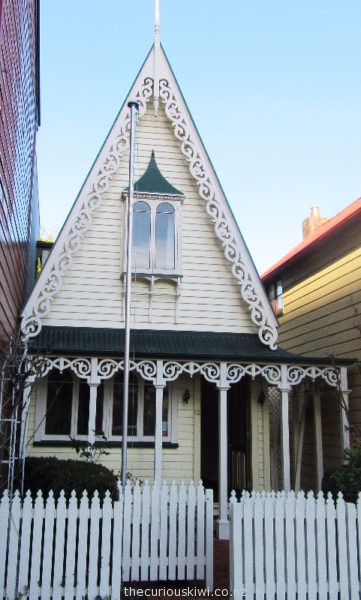