Grand Mercure Nelson Monaco is at the less unusual end of the unusual accommodation spectrum, but it’s a charming red brick complex built in the style of English terrace houses. The Grand Mercure isn’t in Nelson, but in the suburb of Monaco, it’s five minutes drive from the airport and about 15 minutes drive to Nelson city centre. 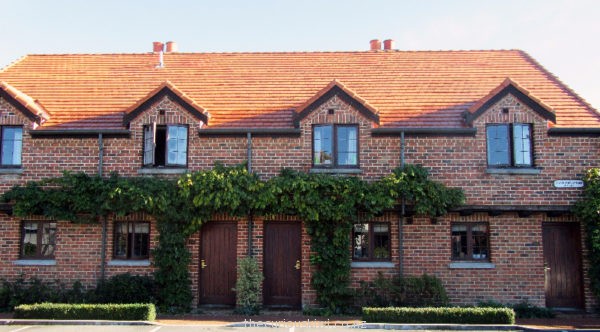 The Grand Mercure has a mix of hotel rooms, one bedroom studios and one and two bedroom cottages.

We’re members of the Accor Plus programme and last year I wrote about some of the advantages to membership. … Read the rest

Cool upgrades first because I’m sure that’s what readers want to see, then the business end where I list hotel brands part of Accor and link to membership details. The information is based on our experience as Accor Plus members for nearly two years, it’s not written in association with the hotel chain.