We don’t go to the movies often enough, it’s a cheap ticket to a foreign land, or at least a window into another world. We didn’t go to the movies in Wellington either, but we did find there’s more to Roxy Cinema in Miramar and Embassy Theatre in downtown Wellington than movie theatres. (And excellent theatres they are too according to rave reviews I’ve read). 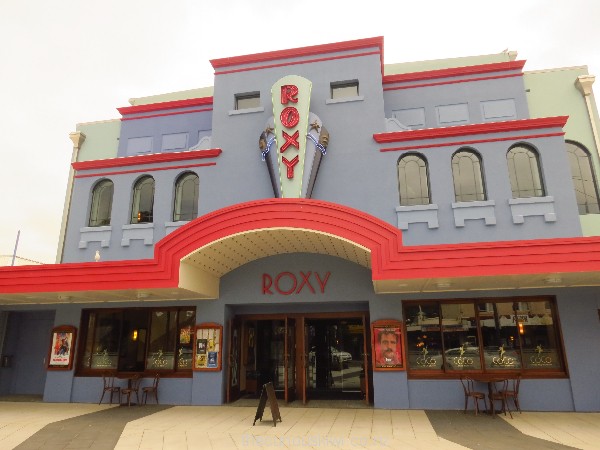 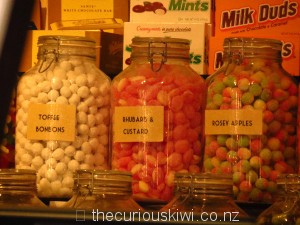 Roxy Cinema was formerly known as Capitol Theatre and was built in 1928. The last movie screened in 1964, the building was then turned into a shopping mall.

The art deco facade of the Capitol Theatre is all that remains, the rest was demolished to make way for the new Roxy Cinema.

The Roxy is owned by a group of investors in the film and hospitality industry and opened in April 2011. There are hints of Weta Workshop’s involvement all through the building including a ‘hobbit house’ like doorway, the massive sci-fi ceiling mural by Greg Broadmore, and the reclining robot drinking a cocktail. 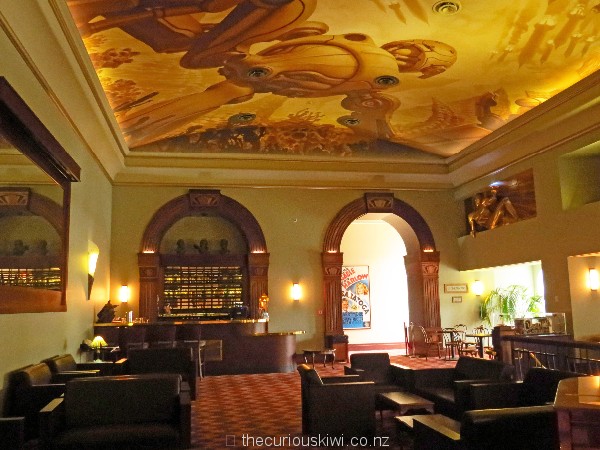 There are a few spaces for eating and drinking, we had coffee and cake in the Foyer Cafe, but you can also step behind the curtain to CoCo at the Roxy for lunch or dinner.

The photo below needs a few flappers or at least someone sitting reading a book like ‘The Great Gatsby’. That’s the thing about Roxy Cinema, you walk into another world when you step through the door, not just when your chosen film starts rolling. 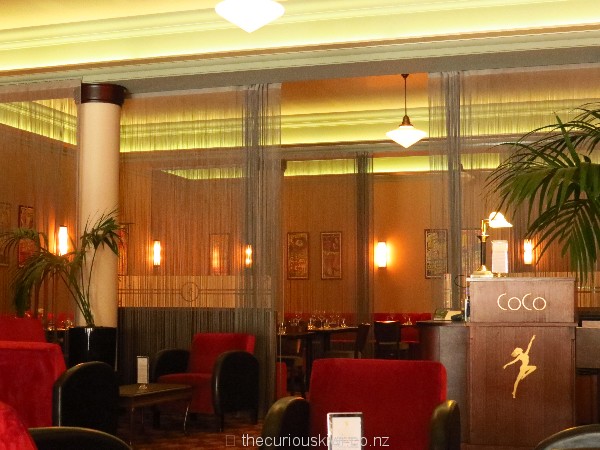 Head behind the curtain to CoCo Restaurant 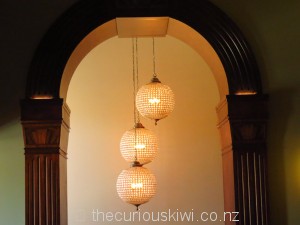 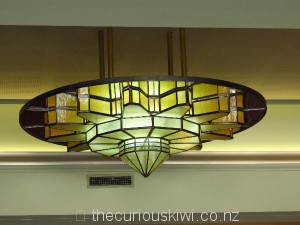 Find Roxy Cinema at 5 Park Road in Miramar, it’s 2km from Weta Cave for Lord of the Rings, and Hobbit fans, and 4km from the airport if you’re looking for a lunch or dinner spot on the way out of town. There’s craft beer on tap in the Foyer Cafe, or cocktails and coffee if you prefer

I’d had a couple of drinks by the time we got to the tunnel which might have aided my imagination just a tot, but I imagined it was what a walkway onto a UFO would look like. 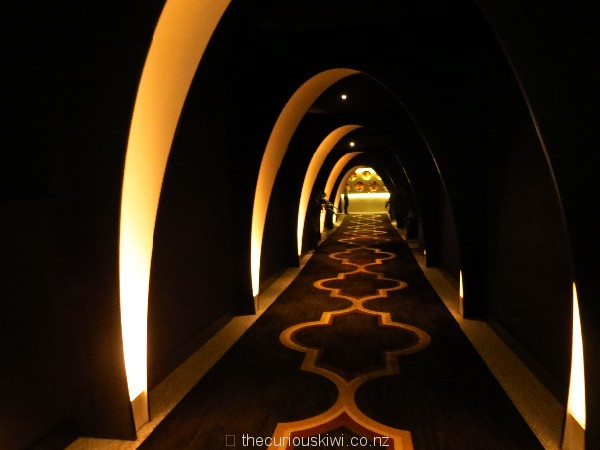 The futuristic tunnel to The Black Sparrow

I really didn’t need to try a booze berry, but I was curious, and it was rocket fuel. I steered clear of the cocktails but the bar staff take bottles from the octagons and make drinks with names like ‘In Dubious Battle’ and ‘Brave New World’. 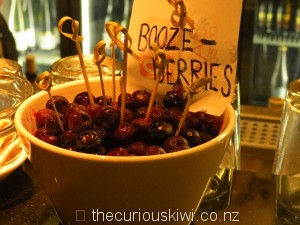 Cocktails are often themed according to movies that are showing and offers include ‘Tuesday Twos’, 2-for-1 cocktails to match cheap Tuesday at the movies. 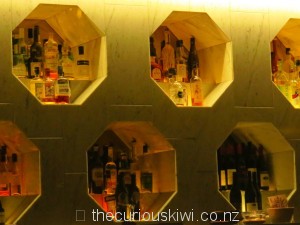 It’s a classy little drinkery The Black Sparrow with its art deco inspired carpet and original tiling. The lights and music were kept low, and chairs were drawn up to tables in intimate clusters for post or pre movie catch ups over coffee, cake or something stronger.

We paused briefly for a Tuatara beer before heading back down the futuristic tunnel in search of dinner on Courtenay Place. The Black Sparrow is open from 10am 7 days. 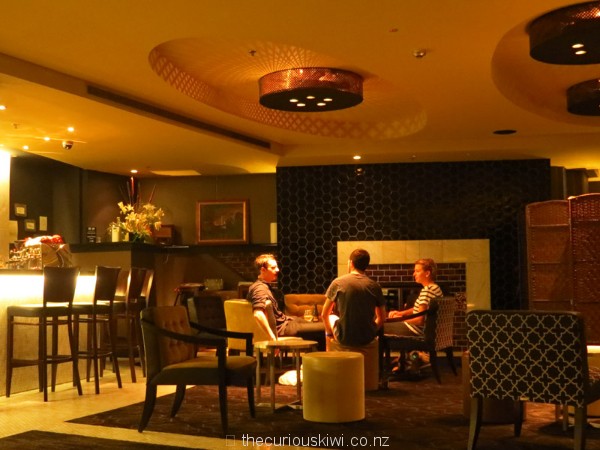 Pre or post movie catch up at The Black Sparrow